“Every autobiography is concerned with two characters; a Don Quixote, the Ego, and a Sancho Panza, the Self.
-W.H. Auden 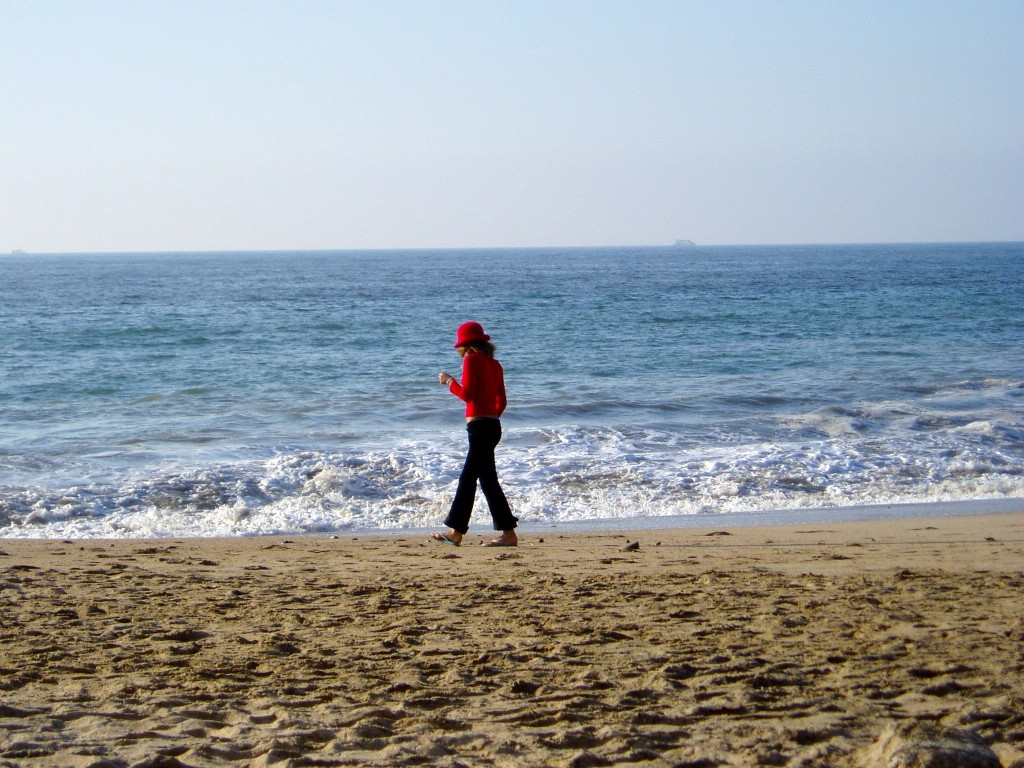 I have Sirius Radio in my car for two channels: the spicy Caliente station, which is the hottest Latino music minus stinky commercials, and the Oprah channel. Last week Iyanla Vanzant was being interviewed on the Soul Series about her show Iyanla, Fix My Life. (If you think you’ve got problems, just listen to Fix My Life and you’ll think you’re walking through Candy Land.)

In the interview, Iyanla recounts how she turned her life around. She was born as Ronda Eva Harris in Brooklyn into an abusive family with a runaway father. She was headed down a dark road of addiction and at one point decided that the messed up Ronda had to go. She sent her packing and invented a new self and with it, a new name.

It made me laugh because of how it mirrored what my sister had recently done. Fed up with the course of things (it takes this girl a millennia to get fed up), on one of her long phone sessions with her retired therapist friend, they devised a plot.

They decided Lana needed to take a long vacation and Leta (her middle name) would take command. We all have at least two parts of our whole: our personality/conscious self and our spirit or soul self. Lana is her personality, the one with the rose-colored glasses who believes in every man’s “potential” (even if they never have any intentions of meeting that potential). Lana is the Queen of Denial and makes everything peachy, even if it’s not. 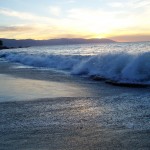 Leta, her spirit self, sees life much clearer. She knows how to assert and set boundaries. She doesn’t necessarily need to be liked. There were some matters at hand that needed to dealt with and so it was time for Leta to take the helm. And take it she did.

Just recently Torre DeRoche, an author I follow, and whom I will be reviewing in an upcoming post, wrote about her own inner crisis. Torre is one of those amazingly successful thirty something types. After a lifetime of being a hyper over-achiever and an intense period of authorly success, she finally burned out.

With the long pause I am taking since the flood and being displaced, I decided to try Lana’s and Iyanla’s trick. Wanda, my personality self, has served me in many ways. She’s resourceful, doggedly determined and has uncommon common sense.

But she’s pissing me off. She’s been put through one hell of a life obstacle course and is dragging a caboose load of baggage full of past hurts, perceived failures and, well, crap.

Jacqueline, my spirit half (the name I was supposed to have been given at birth), is the gypsy girl who comes out on journeys. She’s playful and adventurous and a bit crazy/loca. She loves to laugh and joke and pull Jim Carey faces. She’s flirty and adores a grand romance and good sex. But she’s not been let out enough and lately, not at all.

So I asked Wanda to take a hike. Far away for a long while. And to come back later minus the bags.

For Lana, the Leta takeover has had the fallout of a loss of the magical spark she’s always held. Santa, the fairies, and God just may not exist.

Torre hit the wall and her spirit self made the executive decision to toss the over-achiever and eat pickles in her robe for a long break in her whirlwind life.

And my “exile?” Let’s say Wanda isn’t taking it lying down. 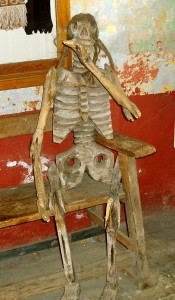 Usually we make these kinds of decisions—or our higher self does—when life is undoubtedly out of balance. When one side of self has run amok and unchecked, the pendulum swings wildly to the other side. We’ve seen it in people who’ve been incredibly promiscuous or binge-oriented where they turn to religion or strict regimes.

But we are meant to be whole rather than fragmented.

For “Leta,” she likely needs to bring Lana back to keep the magical aspects of herself alive and well. Lana is an incredible creator of beauty and enchantment. She has a rare, unconditionally loving quality. Nobody in her life wants to see that go. But keeping Leta in the forefront to rein in the denial and to keep setting those much-needed boundaries is an important part of my sister’s wholeness.

As Torre takes this ever so important opportunity to pause and take stock, she is discovering that it’s okay to silence her inner taskmaster and savor the moment. She is learning that she is enough, without being Wonder Woman of the World.

As I observe my mind’s reaction at my attempt to send Wanda off on extended leave, I see that we need both aspects of ourselves. My dominant self retaliates by dredging up every nasty feeling and past hurt it can recall. No! I won’t go without a fight! I have worked hard to get this far and stay alive. I rule!

When we let one side dominate, as I have with my rising sign Virgo (“virginal”/practical) self, as Lana has with her Queen of Denial, and as Torre has with her Wonder Woman self, the other half cries out for recognition and fair play time.

This turning table can be equally destructive in reverse. I have a friend whose paramour is a musician. He’s allowed that spirit side of himself to run rampant for most of his adult life without accountability or taking responsibility for things and people he has spawned. He expects that the world is his playground and he need not produce any tangible results. He’s left a path of confusion and discord in his charming yet damaging wake.

Even the high profile Iyanla has had to pay the price for the banishment of Ronda. She took a major crash with bankruptcy and a falling out with her friend Oprah, amongst other things. And she’s had to rebuild and reintegrate.

Our id wants an equal voice, as does our ego. We were most likely created with two sides for a reason. As Carl Jung stated: “Wholeness is not achieved by cutting off a portion of one’s being, but by integration of the contraries.” We need a certain amount of practicality to maneuver through the precariousness of the world, but we also need a whole lot of wonder to keep hope afloat and cynicism at bay. 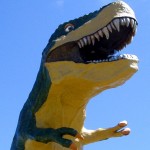 Whether you have an inner Attila who is making you about as much fun as a chapped asshole or whether you have a self-indulgent brat ruling the roost, it may be time for a truce rather than expulsion of the governing half.

Take a good pause and ask yourself, what is the oxygen of my soul? What do I really, really want to do more of and what do I want to do a lot less of?

As ever, I hope you dance. I hope we all do.

8 Responses to Of Two Minds