In Search of Amazing

“Integrity is doing the right thing, even if nobody is watching.”
-Jim Stovall 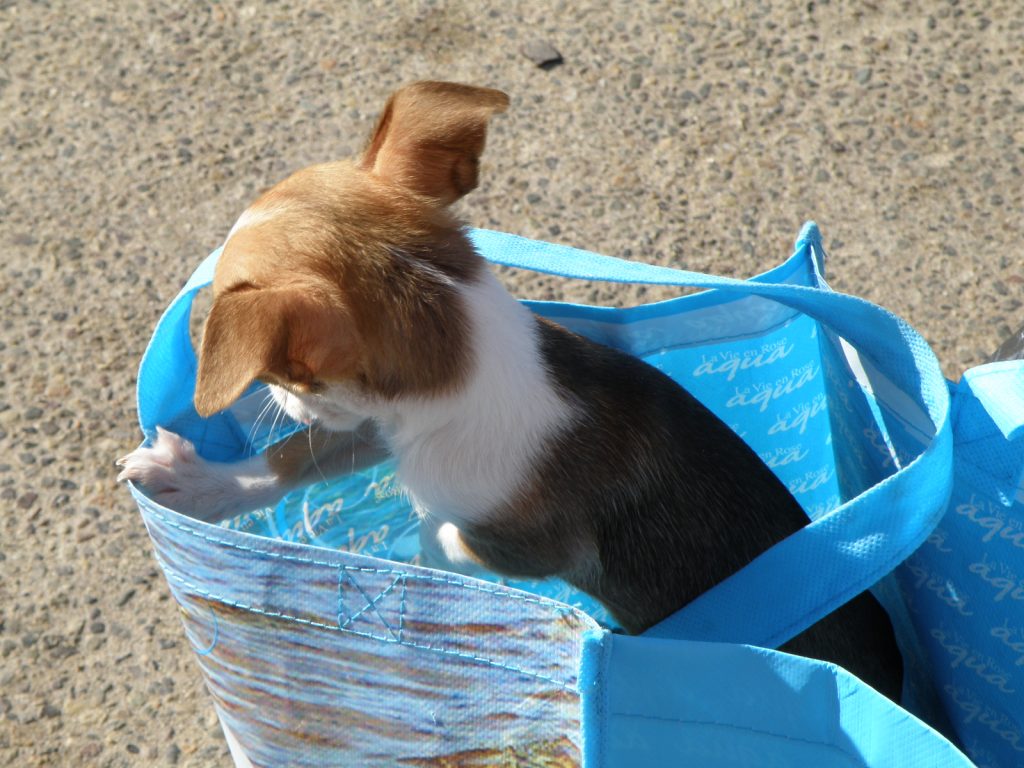 I did not immediately hear about the horrific tragedy that occurred in Calgary in April. I found out while speaking to my dad in Edmonton, who insists on keeping me abreast of bad news.

I researched the story online as he was speaking and I was sickened. The son of a police officer had methodically killed five young people in a home in the Northwest at a party. Deeply disturbed, I didn’t sleep until 2:30 a.m. that night.

The next day, a friend wrote to say that the five victims were her daughter’s friends and that the crime had taken place in her daughter’s home. Her friend’s lives are over and her life is inextricably changed forever.

The world is increasingly and swiftly moving into two distinct camps: the people who are doing good and working to heal the planet and the people who are either digging deep into their dark side or are snapping from the pressures of a breakneck speed lifestyle that, in my opinion, human beings were never built for.

An ongoing obsession, I’m always brainstorming about what I can do to develop a career as a force for good. I often become discouraged because of the inundation of self-help “gurus” and “experts” and online “summits.” But hearing this story, so close to home, I am reminded that there are over 7 billion people on this planet and far too many are in emotional pain. Help and healing has never been needed more than now.

When hanging out with my 16-year-old nephew last weekend, I was saddened to learn how pessimistically he views the world. I told him that if we focus on the bad in the world, we will always be able to find it—any moment of any day. We can rant about the state of affairs and seek what is wrong. Or we can actively look for what’s right. Whatever we choose, it will absolutely and unequivocally affect our happiness quotient and the quality of our lives.

Rather than listen to bad news, I love finding stories of extraordinary people and amazing animals. It bolsters my hope for the world and inspires me. This playful little experiment called ‘Finding Love’ is an example of what you look for, you find.

There are millions of people on this little blue planet who, by nature of being authentic and living life by heart, are spreading love, beauty, joy, and healing.

This boy from Montreal was recently on Ellen. Here is man-child, Daniel Clarke Bouchard, who has a prodigious talent for the piano and is enthusiastically sharing it with the world at large. In turn, he is inspiring others and bringing a moment of beauty into their hearts.

I learned of Nimish Patel on Twitter. I’d never heard of him, but watched his Ted Talk Bangalore. As a young man, he was driven by success and the desire to live the high life. Having attained what he desired as a rap star early in life, he soon realized his focus was on the outer rather than inner world. After some time of introspection, he decided to serve. He now works with underprivileged children and his story is one of an enlightened life touching many.

I knew almost nothing about Pharrell Williams until Oprah’s Prime show. His success is staggering and in his interview, he came across as a grounded individual with some awesome motives. He was moved to tears when Oprah played clips of the ripple effect his song ‘Happy’ has had worldwide with a viral case of people from every walk of life uploading their ‘Happy’ dances. If you want a boost, watch a few of these as daily medicine. What a grand, globally contagious happy movement he’s created with one simple song.

Maybe you’ve heard of Akiane Kramarik. When she was just a small child, she began painting like a full-fledged artist. She told her atheist parents that she’d been to heaven and had seen Jesus. She was awed by how spectacular it was and wanted to paint it. Her pureness of intention and her obvious love of what she believes is beyond the veil of our life here is goodness exemplified. She is another child prodigy with inexplicable talent who is making a powerful impact on the world. (documentary).

Much to his trainer’s dismay, long distance runner Iván Fernández Anaya did something rather incredible in the world of competitive sports a few weeks ago. Abel Mutai was in the lead by a considerable gap with Anaya following. Near the finish line, Mutai slowed his pace, thinking he’d crossed the finish line. Anaya realized what had happened and instead of capitalizing on the error for a win, he gestured to Mutai to cross the line in the lead. He felt that in all fairness, Mutai should win. It’s a small deed with a big display of integrity and honor.

Louie Schwartzberg is an American photographer of nature. He is the pioneer of time-lapse cinematography, which has given the world a spectacular glimpse into the secret life of birds, bees, flowers, and our natural world. He’s spent the last 35 years ceaselessly filming nature. He is in love with the planet and his mission is to make the rest of us fall in love with mother earth so that we will stop harming her. His video clip ‘Gratitude’ will give you an idea of the beauty this man is capturing and sharing. I can only imagine how richly rewarding his work must be on a daily basis.

I normally don’t proselytize about my opinions on our rapidly advancing surveillance society—the biggest threat to freedom of any era in the history of humankind—because again, I believe that what you focus on you find more of (but I do know you should all read Orwell’s 1984 if you haven’t). This story on Chopra’s One World greatly excited me because of one young man’s vision of impacting billions of people in the name of freedom.

David Gorodansky’s software company has created an app called ‘Hotspot Shield’ that provides a virtual private network (VPN). It protects your privacy, allows you to surf anonymously and unblocks any website that has been blocked by governments or locales you are in while hiding your IP Address.

He believes in no borders and access for all. With the recent leaks on the NSA’s and the Canadian CSEC’s rampant and mostly illegal Internet spy tactics that breach our civil liberties, this is one step in the direction of the right to privacy for all. (If you’ve got a feeling somebody’s watching you, they are.)

Hotspot Shield reported an increase from 100,000 to over one million downloads in 24 hours in Egypt and was instrumental in the Arab Springs overthrow where the government had censored access to social media sites to prevent protesters from communicating. Hotspot Shield circumvented the censorship allowing demonstrators to get critical information and band together for the coup.

The app was recently used in Turkey during a government Twitter ban for the same reasons. David and his partner have already impacted hundreds of millions of lives with their technology for the advancement of democracy and freedom. Love you David!

My final example of an amazing (and gorgeous, I might add) human is conductor and composer Eric Whitacre. These compositions are so beautiful they may bring you to tears. Inspired by a YouTube video a fan had posted, Whitacre envisioned something called a Virtual Choir.

My cousin sent me his Google Talk and I learned how he and a team of volunteers cast people from all over the world to participate in choirs via the Internet. He conducts the symphony in silence. Ordinary people submit video clips of their individual parts that recorded at home. His team of volunteers painstakingly edit and splice each video together to create extraordinary compositions of sometimes 5000 singers—all free for the world to enjoy. It’s simply breathtaking.

When Ghandi said you must be the change you wish to see in the world, I think he meant that even in the smallest of acts, your influence is far grander than you can imagine.

Are you an extraordinary person in your own right?

There are so many incredible human beings on this planet, living their lives by their heart’s wisdom of doing life with love for the betterment of mankind. Spend a little time finding them. Some commit small deeds and some monumental. No matter the size, every act of goodness and authenticity makes a difference and we have no idea how far reaching the effects may ripple.

Go forth and be your amazing self!

2 Responses to In Search of Amazing