It is not in the stars to hold our destiny but in ourselves.
-William Shakespeare 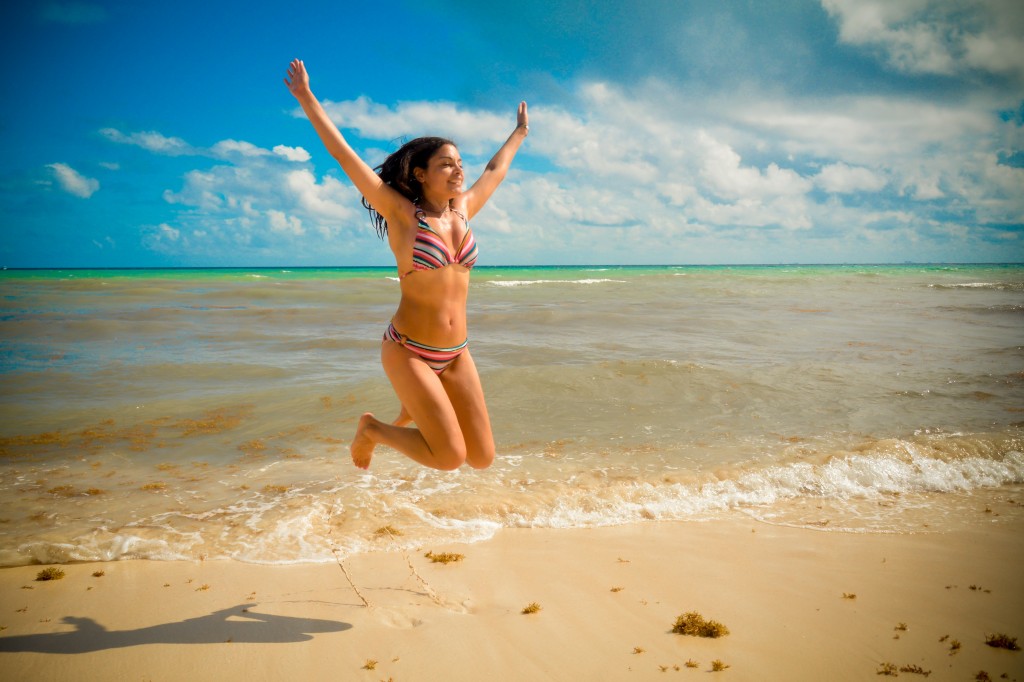 If there are past lives, I’m sure I was a tribe storyteller somewhere in some time gathering the village members around a fire to teach and illustrate by weaving tales (and maybe doing a dance or two). I love stories—hence, my love of writing. I especially love stories about outliers.

Last week, in one of my daily studies, I heard a story about a 90-year old woman who had always wanted to sing opera. Life hadn’t worked out to support that dream, but when she moved into a senior’s home, she started singing in the dining room after dinners. Beautifully. People came from all over to hear her sing. I couldn’t find her story online, but I did find clips of both a man of 92 singing a classical song I love that Il Volo sings and 90-year-old Lina Vasta singing Verdi like an angel. At age 90, that woman in the senior’s home fulfilled a destiny that had been calling her name since she was a child. These two operatic singers bust the paradigm that we lose our vocal strength as we age.

Last year I watched an interview with the legendary Mac Klein, the owner of Club Deuce, which was named the best bar in Miami by CNN Travel. He saw massive changes during the various eras Miami transitioned through. He witnessed debauchery and crime, lust and love, and the far out lifestyles of the rich and famous. Stars and plebeians alike frequented the bar.

He bought Club Deuce in 1964 at age 50 and was the owner for 51 years, working seven days a week—even at 101 years of age. Ironically, the day I researched Mac’s story, on March 25, 2016, I discovered that he had just died that very morning at 101. He attributed his active, long life to working at what he loved and marrying his soul mate (late in life at 65). This man was immersed in a rough and tumble lifestyle, yet Mac was living proof that we can live highly active, meaningful lives well past what we’re taught to believe, far beyond what we normally observe. He loved the craziness of late nights and wild people and he lived it right to the sweet end.

Claire Cook wrote her first novel in her minivan when she was 45. She had tried an array of careers, which serve as fodder for her fictional characters and plot lines. At 50 she walked the red carpet for the film adaptation of her book, Must Love Dogs. I have read some of Cook’s books (I could freakishly relate to Ginger in Life’s a Beach). Her writing is fun and entertaining and her appeal is broad. She’s prolific; she’s now the bestselling author of 15 books. She’s been asked so many times about how she succeeded that she’s written two non-fiction books, one about reinvention and one about aging. A mom in a minivan heard the call, sat, and just wrote.

Katherine and Theo are a vivacious couple who frequent the various coffee shops that I haunt. They walk everyday and are always out and about doing something. Katherine was a nun who wanted to experience marriage. Late in life she wedded the dapper, now 97-year-old Theo–the most charming flirt ever. Katherine had been a heavily indoctrinated Catholic nun who had a calling in her heart to be a wife, a destiny that would not be silenced in spite of her vows.

Ernestine Shepherd is one of my heroes. At age 56, she decided to get serious about fitness. She and her sister had started working out with the goal of being the world’s oldest female bodybuilders after seeing themselves in bikinis. Her sister had one day said that should anything happen to her, she wanted Ernestine to promise to keep going with their goal. But when Ernestine’s sister died suddenly, she spiralled into depression and quit exercising. She developed high blood pressure, panic attacks, and acid reflux. Her sister came to her in a dream and told her, “Get up and do what I asked you to do!”

A couple of weeks later, she went to work on her body. She made it into the Guinness World Book of Records and now, at 79 years old, she is a busy fitness instructor, professional model, and competitive body builder. She looks not just good, but phenomenal. Her motto is “age is nothing but a number” and her new book is called Determined, Dedicated, Disciplined To be Fit. Ernestine inspires in beautiful living color and proves that a ripped body and a life dedicated to health are not just for the young.

Back when I used to ski and was visiting my sister in the Okanagan, her friend Ernst would sometimes ski with me. Ernst was a traditional German man of 84 with a plump wife who cooked the most amazing hearty German food. He called me Fish Called Wanda (Fish for short) and as we skied down the runs he’d yell out, “Come on Fish! Let’s go!” He’d cleverly lead me to the black diamond trails while I was trying to stay on the easier blue runs. Here was a man who’d survived kidney cancer, a man of 84 in excellent physical condition who could out ski me any day when I was in my 30s. He waterskied in summer and downhill skied almost every day of the winter. This was Ernst’s destiny and joy spot.

Sia fascinates me. I love her battle cry, pitch-perfect tones and her raw lyrics. She is a songwriting marvel and has penned hits for Beyoncé, Rhianna, David Guetta, Spears, and Flo Rida.

She may seem like a Bizarro World star donning signature wigs that cover her face, but the Aussie born singer has profound reasons for not wanting her profile pasted everywhere and for shunning fame. In 2010 while battling drug and alcohol addictions that were a consequence of bipolar disorder, her shy personality, and a fear of fame, she was on the verge of committing suicide. She had left instructions and had written a suicide note. She called her drug dealer and asked for two of everything. A timely call from a friend was the intervention she needed and she enrolled in a 12-step program. It was after this critical low point that her music skyrocketed into the stratosphere. She’s seen what fame can do to people and she tries to keep a modicum of privacy with the wigs. She says she’s happier and more at peace than ever. Sia, at 39, has a destiny that must be met. Personally, I thank God for that friend’s call at the Eleventh Hour.

Louise Hay, the mother of modern self-help, was diagnosed with cancer mid-life. She had studied self-growth at a new age church and had created a small booklet about the various causes of illness (which became You Can Heal Your Life). She was counseling others and decided to put her money where her mouth was. She declined traditional treatments. Six months later she received a clean bill of health and today at age 89, she’s still actively working at her publishing company, Hay House, writing books, and traveling around the world to speak. She lives in a gorgeous home surrounded by nature and is enjoying her extraordinary life more than ever. 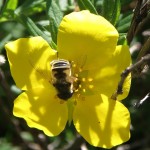 I truly believe we come to life with destiny seeded inside of us. It doesn’t necessarily mean we’ll be famous or wildly wealthy because of it. It may be a hobby or an artistic venture that brings us a sense of accomplishment or joy. It could be a burning mission to teach others something we innately know. But we have something (or things) that we come to experience and express.

Our culture is extremely youth-centric and we are conditioned to believe that once we head into mid-life, we are “too old” to start anew. Yet, there are countless stories the world over of people blasting myths and antiquated standards for the capacity of a human being. As neuroscience has now proven, you absolutely can teach an old dog new tricks. 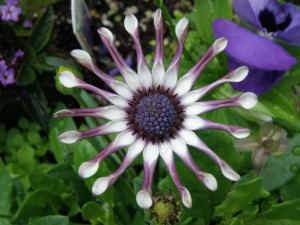 Don’t let your destiny wither and wilt into a dried out dream that never sees the light of the sun.

And just do it.

Who knows how many wildflowers you’ll cultivate to cover your life in a prolific hue of joy blossoms!

4 Responses to Is Destiny Calling?