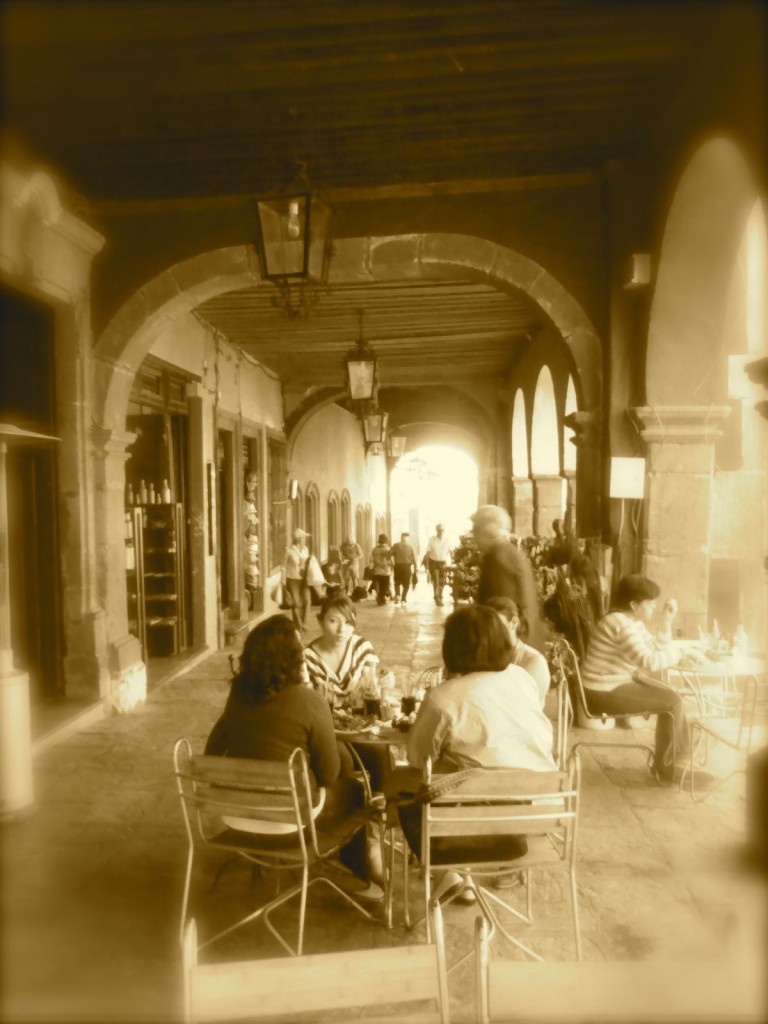 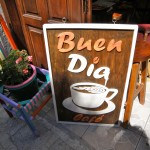 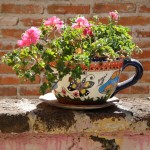 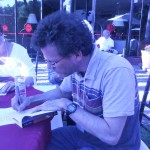 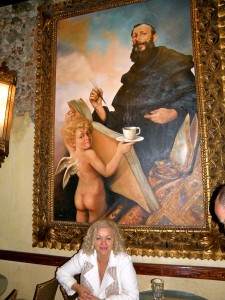 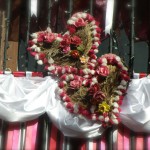 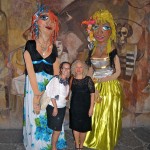 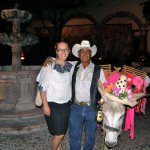 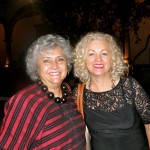 Please drop by my shop at www.writewaycafe.com!