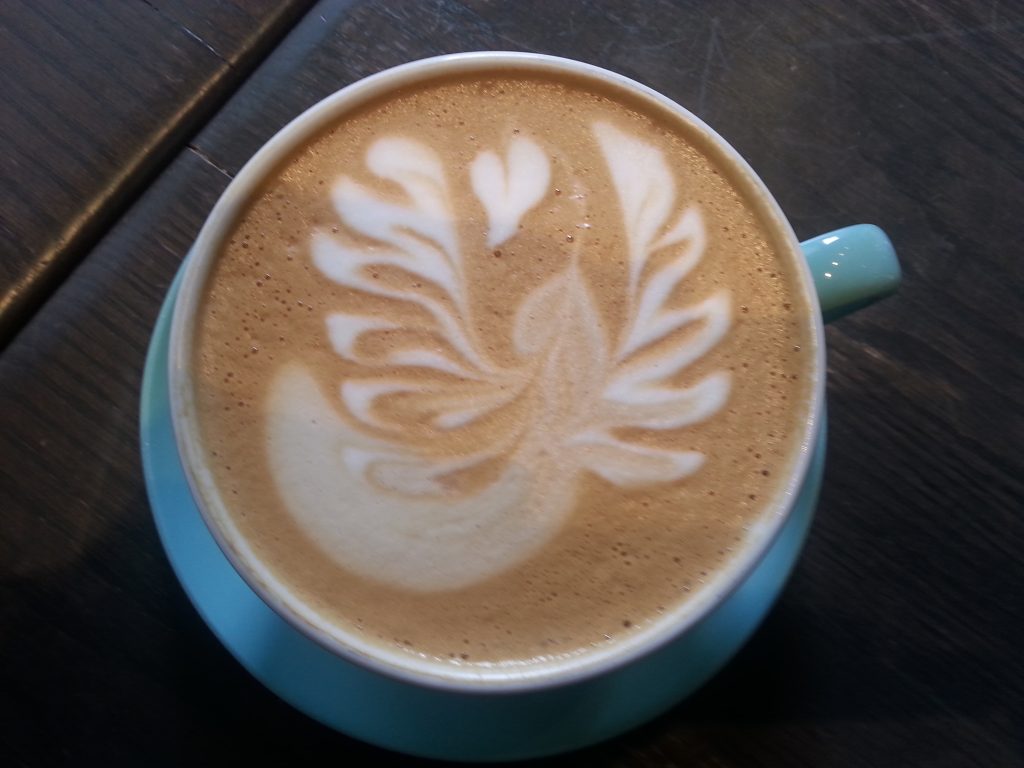 I awoke pre-dawn Monday morning with words gushing and rushing through my head. Words I wanted to write in response to the events of Friday, November 13th, which have deeply affected me. I am aware that last week many more lives were lost to war and terrorism than in Paris alone. And I am also aware that for eons on this planet, millions of innocent lives have been taken or maimed in the name of religion and war.

The terrorist attacks of last Friday reminded me of an insight I received a number of years ago. It came from a very personal story, but I have never shied away from raw honesty on this blog. Although I normally find politics and religion a moot point, I am sick of humanity’s freedom continuously and systematically being threatened. This story illustrates something that is food for critical thought.

I have dated men from a diverse range of cultures and skin tones ranging from fluorescent white to dark brown. I am fascinated with all things foreign: cultures, lifestyles, music, languages, food, wine, antiquity, art, and new vistas. And men. I am a ‘Goodwill Ambassador’ dater.

One night I met a younger man from “Persia” (a country that no longer exists as such and is Iran) at a Latin restaurant/bar. While my girlfriend spent the evening in a steamy flirtation with a Columbian man, Mr. Persia kept me company and offered to give me a ride home, convinced my friend would not be leaving with me. She did leave with me, but I agreed to a date with this stunning, affable man.

On our second date he came over after an evening out and asked for a fresh towel to pray on the floor at the anointed hour. He chose a corner in my hallway as I waited. This wasn’t a ‘come-up-to-my-apartment’; he had explained clearly that he was interested in me as a girlfriend, but that according to his religious beliefs he was not permitted to have sex with me. This was for tea. And apparently prayer.

On the third date as we sat at Original Joe’s chatting he said he had something to show me. On his phone was a photo of his naked manhood in full glory. In all of my dating life, not even the edgy boys had ever sent or shown me a photo of themselves in undress of any type.

“How do you think your God would feel about you showing me that photo?” I asked.

He tried to justify it. Of course his explanation was wishy-washy nonsense.

My curiosity far outweighed my indignation. I knew I was not going on any further dates with this confused man, but I wanted to understand. I had dated a Muslim man when I first moved to Calgary, but he had been rather lax and free-spirited (albeit, with the same sexual beliefs). I wanted to know why someone espousing devoutness would do something so crass.

I literally spent hours questioning him. I truly wanted to learn what this man’s indoctrination felt like and the way he handled immigrating to a country so vastly different than his own. As he grew more comfortable with our discussion he explained that I was an infidel. He was attracted to me, but battled with it because I was, in essence, the ‘enemy.’ I could feel this man’s tortured confusion. He was a hot-blooded male with ordinary desires. Here in Canada, he was surrounded by temptation, yet he felt that what he saw around him on a daily basis was the behavior of heathens. He was titillated and then felt deep guilt and remorse.

As I allowed him to speak freely, remaining neutral, he told me of his disgust with the Canadian way of life, but on the other hand, how acutely he wanted to taste it. His angst and bewilderment was palpable. He was living an internal nightmare of lust and temptation entangled with shame and subjugation. It was an eye-opening revelation and I felt sympathy for his struggle. I also remember clearly and distinctly what I thought after that conversation.

I understand what makes a suicide bomber.

We are humans. We have natural urges that were not placed in our make-up to be suppressed by guilt, shame, and dogma. Our innate characteristics and individual traits exist to be expressed. Our unique spirit is not designed to be broken. Divinity made no mistakes when it created us.

With the latest horror in France, and Beirut the day before, I am again reminded of our Canadian naiveté, as I was when I experienced my personal ”international incident” in Cuba, the one I wrote of in The Cuban Chronicles. Although I was aware of the Cuban condition, I still did not accurately grasp the desperation. I thought that by using my Canadian common sense and rationale, I would be understood and heard. How could I comprehend what a life lived in repression and abject poverty would feel like? I have lived a first world, charmed life by comparison. I have not been ruled by a dictatorship under oppressive censorship.

We appear to assume all people who come here will see and feel the world from our rose-colored perspective and will respond to life, for the most part, as we do. The majority of us have been raised in a liberal, free manner. But there are things I was taught that still remain either a struggle or a virtue. We all have a childhood frame of reference and grounding that sticks with us for a lifetime unless we actively de-program ourselves.

In North America we are at the stage of our evolution where we do not remember the ferocity of vendettas passed on from one generation to the next. We don’t have firsthand experience with feudal tribalism. We have not felt the terror and brutality of war. The majority of us have not known oppression and dogmatic indoctrination from birth. And we may not realize the potential impact of this on a human mind, nor a mass group.

When a baby is born, it joins humanity as a citizen of the world, as a part of a whole. It is our country, our culture, our family, and our religion that divides us. When we are taught to believe that another should die because they don’t believe what we believe, we have a highly dangerous threat to life.

Human beings who have gone so far astray as to tape bombs to their own bodies in hatred of innocent people, hate themselves. They harbor deep unhappiness within, which has been fostered by hypnotic and repetitive abhorrence. Their mission is not to defend anything. It is to destroy joy. It is to extinguish freedom because their own freedom has been stolen. They do not target the individuals who have attacked them, they massacre unarmed, innocent infidels at their most vulnerable. 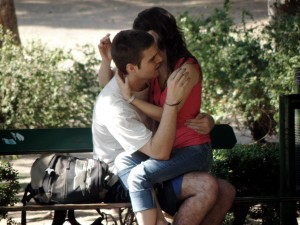 The crime of the infidel*? Freedom. Freedom to choose. We can choose to make love (in the here and now), to drink wine, to kiss in public, to eat what we desire, to wear the clothes that express our individuality, to speak freely, to marry whomever we wish, to choose our beliefs, and we have a right to our individual ideals. The threat is that we are allowed our human urges and basic instincts. Paris, the city of light, is about life enjoyed–a perfect target for those steeped in darkness.

On the heels of Remembrance Day, an atrocity reminds us of the men who fought tyranny for what we take for granted today. We absolutely need compassion, but we must also protect our precious freedom, not via war, but by taking a stand for our own country’s history and our way of life. By continuing to sensually experience the world. By exercising our freedom of speech. By refusing to allow fear to rule our actions or terror to steal our happiness.

Going back to the Dark Ages with archaic oppression and power through fear is not the fate of mankind. 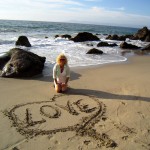 Pray not only for Paris.
Pray for peace in the hearts and minds of the majority.
Pray for liberty to reign.
Pray for love to prevail.

But also, stand strong for your freedom; do not forfeit it for “security.”  Thwart complacency. Be a leader amongst whomever you touch. Practice more kindness. Spread more light than ever.

In the Divine Matrix of the all that is and ever was, I know in my heart that love will always trump hate, forever and ever, amen.

*Infidel (Kafir in Arabic, literal meaning: one who is unfaithful). An archaic term for a person who does not believe in a religion or who adheres to a religion other than one’s own.

10 Responses to Pray for Paris